For the first time ever in my evaluations there is a QB class with enough depth and top-tier talent to merit its own prospect ranking. While not all the players listed may ultimately suit up as quarterbacks, the dream of a Canadian starter at the position may be achieved due to this draft. 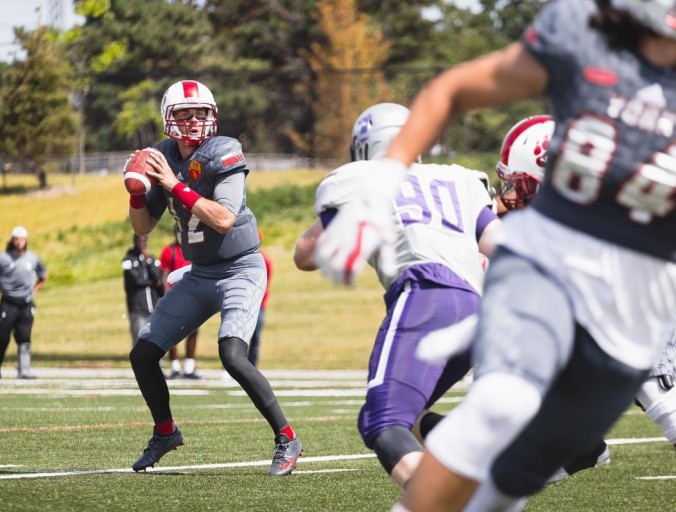 Hunchak is an accurate yet imperfect quarterback who takes too many risks and lacks ideal arm strength. Hunchak’s twin brother Colton is a top tier receiving prospect and Brett is larger, potentially indicating some conversion upside. 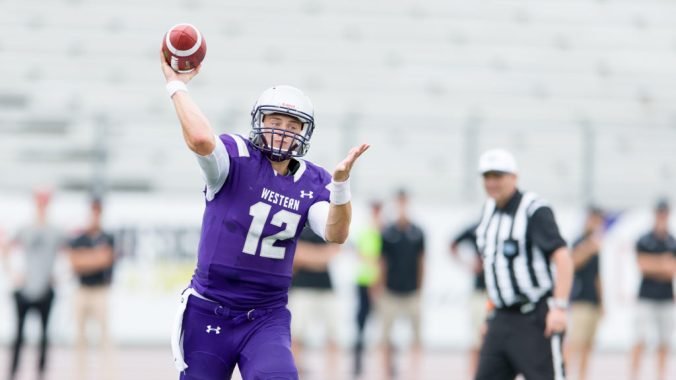 Merchant has played a mostly game manager role at Western, making high percentage throws in a run first offence. He may get a look as a short yardage quarterback but ultimately lacks the big time throw ability necessary to be a successful professional quarterback. 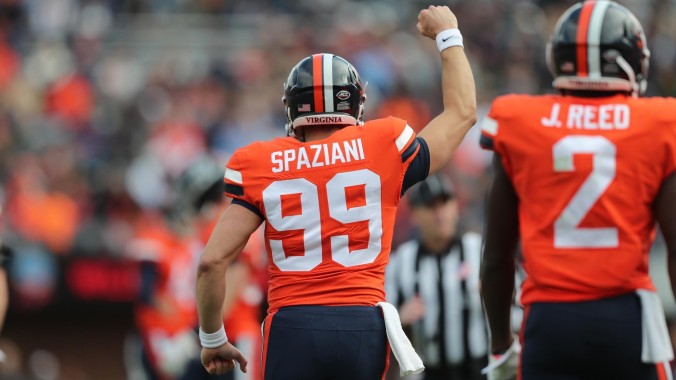 Spaziani may be a quarterback in theory but he is a long snapper in practice and a damn fine one at that. With two years of high-level NCAA snapping under his belt, it would be difficult to imagine Spaziani going undrafted but don’t expect him to ever throw a pass. 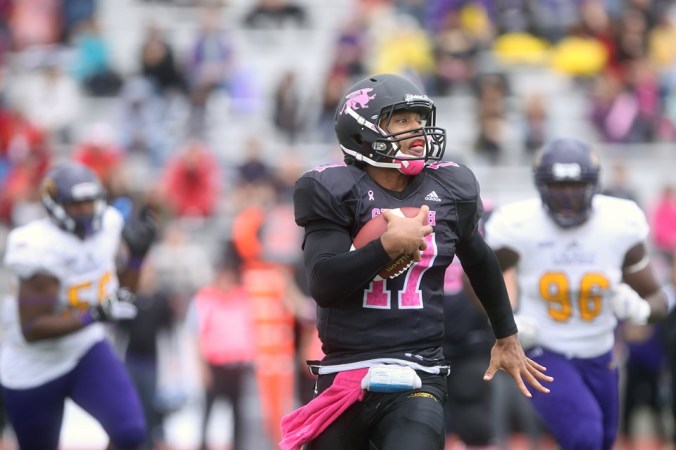 Landers is a capable passer but an incredible athlete. 4.7 speed, a 36-inch vertical and a 10 and a half foot broad, I’m not sure where Landers fits at the next level but it would be a mistake to waste that level of athleticism. 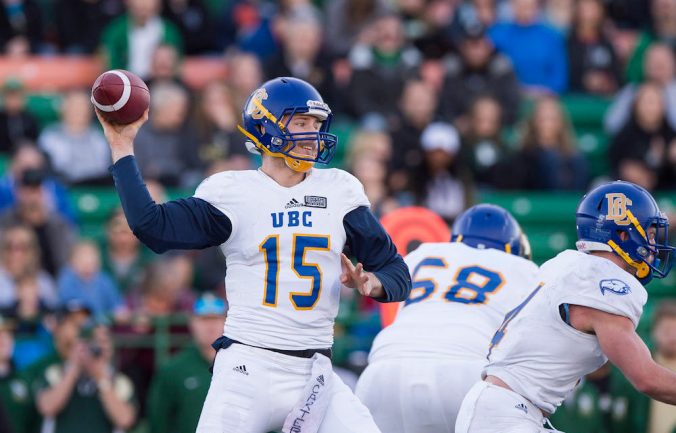 O’Connor is a legitimate and polished passer with the textbook frame you look for in a professional quarterback. While he can occasionally drift into inconsistent footwork and take unnecessary shots downfield, its usually comes as a result of trying to carry his team. He will be an instant asset as a short yardage quarterback and could develop in to a full time starter.