My second CFL Draft Prospect Ranking of the 2019 Draft season focuses on the meat of every CFL teams special teams lineup: linebackers. This is one of the weakest linebacker classes in recent memory but that doesn’t mean there aren’t a few gems available.

Hull is a depth Canadian linebacker prototype, a strong tackler who will be a willing participant on special teams. He also has experience taking reps at fullback from his CJFL days, some added versatility that may attract CFL teams late in the draft.

While he is short for a traditional linebacker, Foyle has been extremely productive at the USports level. While he lacks tremendous burst, Foyle makes up for it with strong technique and intelligence. His excellence on special teams may help get his foot in the CFL door.

A productive coverage linebacker, Blake is one of the most mobile players in this linebacker class. He shows the ability to cover running backs and move sideline to sideline. His athleticism will also be coveted for special teams. 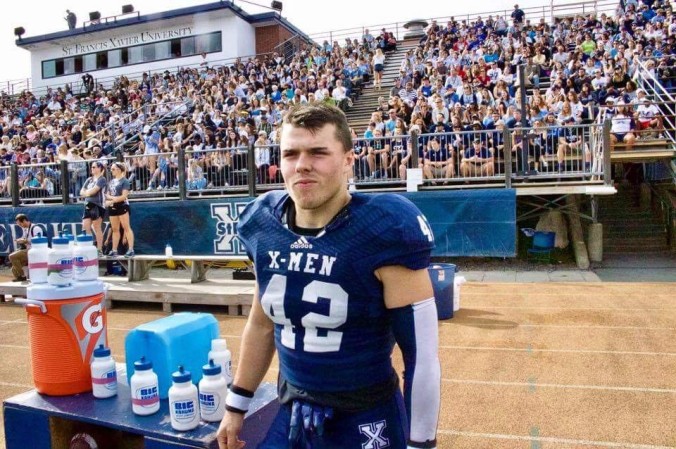 Whyte is a hard-nosed linebacker who shows a willingness to do the dirty work necessary to make plays. His intelligence is obvious on film, reading plays and allowing him to make plays that exceed his athletic capacities. Whyte could become an invaluable special teamer at the next level and I would not be shocked if his career lasts longer than other more gifted linebackers.

The more athletic of the two St. FX linebackers, Von Muehldorfer is significantly stronger and faster than his teammate. He shows the ability to make plays from awkward positioning and overcome blocks to get to ball carriers. He will be a valuable special teamer to a CFL team. 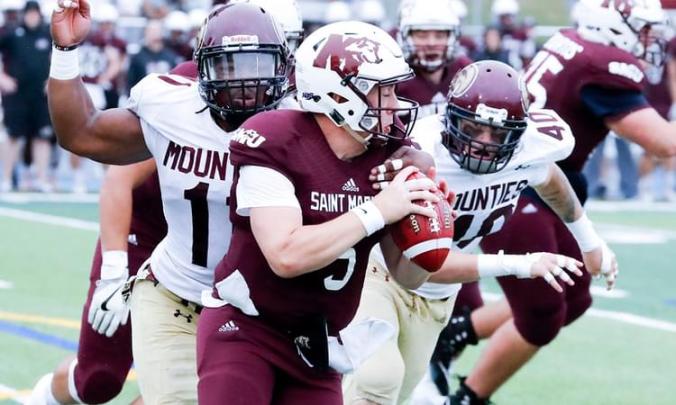 Halstead is short and heavy for a linebacker but he plays with tremendous explosion. He is a high motor player who also has pass rush upside unlike any other linebacker in this class. How his game translates from the AUS will be a question but his ceiling is high.

The strongest tackler in this linebacker group, Dion delivers impressive blows to his opponents and clearly takes pride in his physicality. That type of dogged mentality should shine on special teams at the next level, where I expect Dion to excel as both a cover man and blocker.

A stoutly built linebacker, Reinhart is perfect for plugging gaps and virtually immovable in the run game. Guelph has used him at fullback in goal line packages and, given his build and impressive 27 bench reps, he may be converted at the next level. Nevertheless, linebacking experience will serve him well as a tackler on special teams. 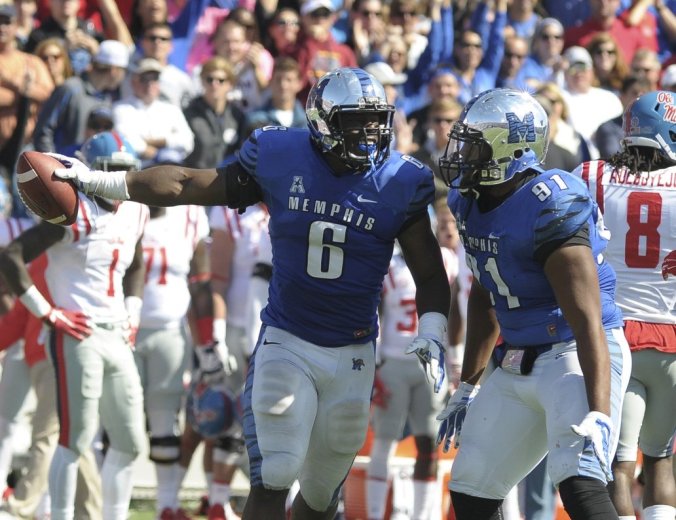 An intriguing prospect with an ideal frame and an NCAA pedigree, Robinson tested surprisingly poorly. On tape, he showed the ability to make plays all over the field on defence at Memphis and excel as a special teams’ cover man at Mizzou. Slow testing is not the end of top linebacking prospects (see Jordan Herdman) but it raises concerns about his work ethic given his forced year off from football due to a DUI arrest. Ultimately, Robinson is a high risk, high reward prospect whose ceiling is higher than that of recent first round pick Cameron Judge in my opinion.

There has been a lot of talk about converting Fraser Sopik to safety, but in my estimation that would be a tremendous mistake. Not only is coverage his weakest aspect, but you would be taking him further away from what he does best: being a disruptive presence in the run game. Ultimately with Sopik, what you see is what you’ll get. He is underweight and slight, but plays with a high motor and is a tremendous tackler. Let him play his game and you will be rewarded. At his worst, he will be a tremendous special teams ace. His ceiling is far higher if the team that drafts him allows him to achieve it.